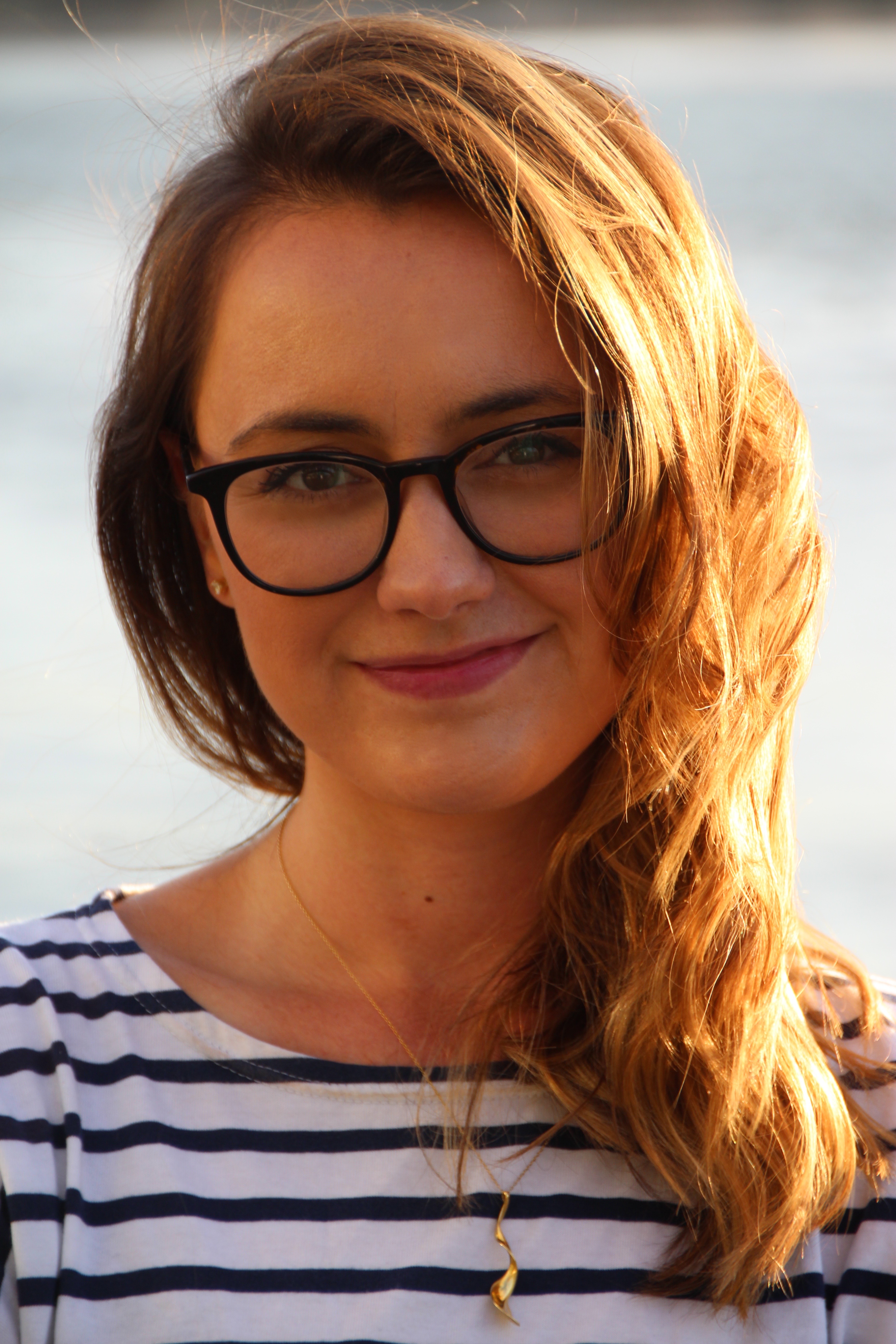 I am a Ph.D. Candidate in the Department of Politics at New York University. My research fits into both the American and Comparative fields, focusing on Political Psychology, Race, Ethnicity and Gender, as well as Experimental Methods. Using experimental, survey and historical data, my research explores the democratic implications of identity politics in two ways. I first focus on how historical marginalization along racial, ethnic, and gender lines affects the political behavior of individuals from these groups. In the context of race and gender in the U.S., I use a series of experiments (registered with EGAP) to demonstrate the psychological benefit to in-group voting. In a forthcoming article in The Journal of Politics, I also explore how descriptive representation along racial and gender lines affects political efficacy among American voters. In a Comparative context, I show, with Professor Cyrus Samii, that repressed productive potential resulting from ethnic discrimination can motivate participation in violent insurgency. In my second line of research, I study the different ways that discrimination manifests in the political process and affects outcomes for constituents. By counting the frequency with which female and minority legislators are interrupted in the Congressional Record, I explore how such officeholders are able to affect legislative debate. Using text-analysis, I also explore other aspects of their role in the deliberative process and how they are able to influence the implementation of substantively representative policies for their shared-identity constituents. I also examine (with Professor Anna Harvey) the impacts of racial discrimination on economic well-being using historical medical records from Union Army Data. I will be an adjunct instructor at the Wagner Graduate School of Public Service for the 2016-2017 academic year teaching a methodological course on estimating causal impacts.